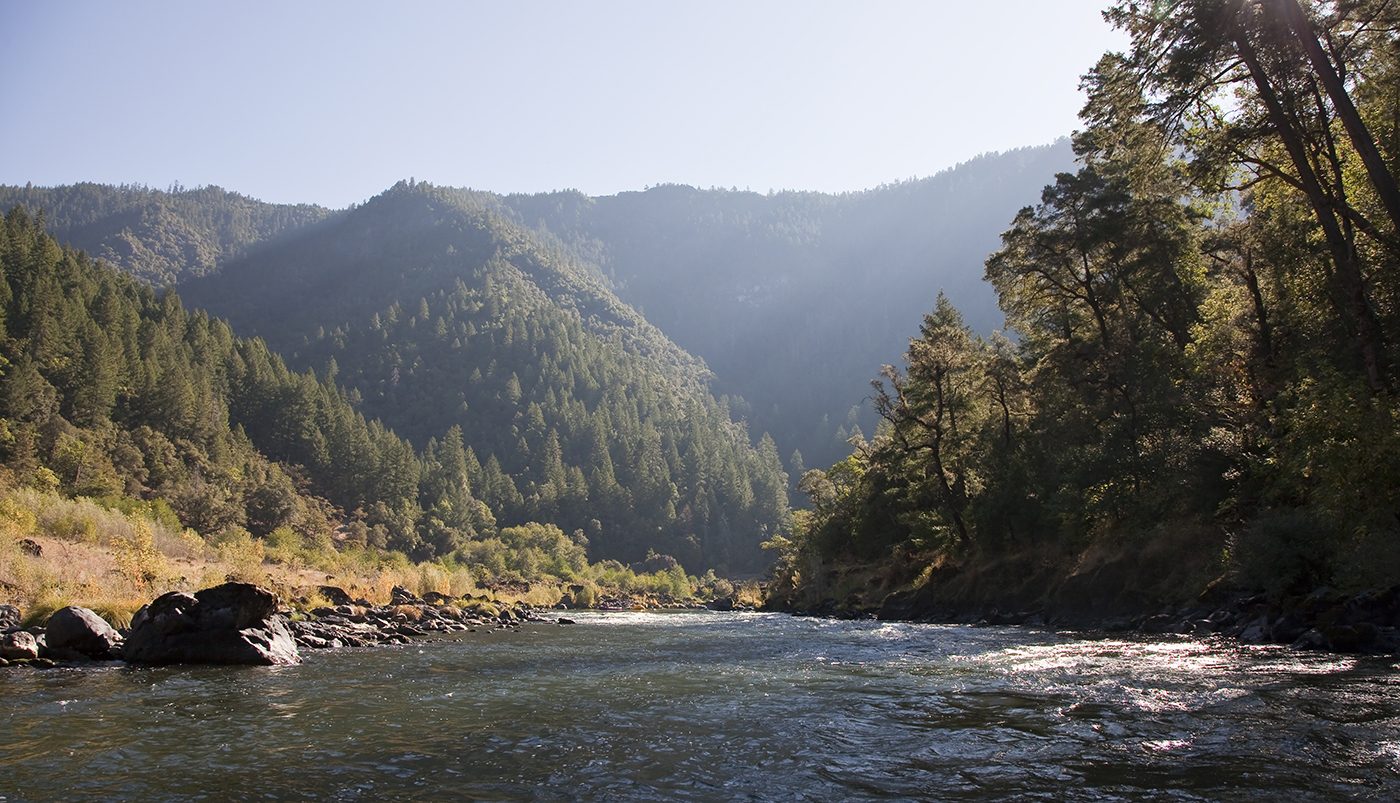 Flora of the Rogue River

The River is 215 miles long from the Cascade Range to the Pacific Ocean, it begins near Crater Lake and ends at Gold Beach Oregon. The Rogue River is one of the eight original rivers named in the Wild and Scenic Rivers Act of 1968. The Rogue-Klamath-Siskiyou National Forest and the Kalmiopsis Wilderness surround the Rogue on its journey to the Ocean. The Kalmiopsis Wilderness houses the oldest rocks in the canyon coming from the Earths mantle as well as the beautiful yellow Kalmiopsis flower found only there in the world. The Rogue River Basin is among the four most diverse temperate coniferous forests of this kind in the world, which contains 3,500 different plant species!

Flora of the Area

The local flora or the vegetation of the area is quite unique. We have a couple of different sections that we separate in zones depending on the difference in climate and what forest it is in. Starting at the Upper reaches of the Rogue River you will find incense cedar, white fir, and Shasta red fir. These are beautiful large trees. Further downstream we find more of a diverse mix of conifers, broadleaf evergreens, and deciduous trees and shrubs. There are huge ponderosa pine, Douglas-fir, madrone, manzanita, Jeffrey pine, and oak throughout the entire canyon. There are also orchards, croplands, and pastureland that have been created due to human movement into the area such as the Rogue River Ranch, and many of the historic lodges in the area as well. Closer to the river in the riparian zones include willows, red alder, white alder, black cottonwood, and Oregon ash. Towards the end of the Rogue River, you see oak savanna, prairie vegetation, and seasonal ponds. The lower Rogue passes through the Southern Oregon Coast Range where Douglas-fir, western hemlock, tanoak, Port Orford cedar, mountain laurel bay, western red cedar, alder, and Sitka spruce are found. Coastal forests are “the most productive in the world” also harboring many different ferns, lichens, mosses, and watch out for the pesky poison oak that covers a lot of the area!

Flowers are abundant in the area and are year-round in the canyon, though in the springtime they are more populous. White, yellow, and purple iris layer the grounds of the rogue, which at times you can smell around the corner. There are rhododendrons that can be found that have been brought in, foxgloves, evening primrose, elegant lilies, and so many more, remember there are 3,500 different types of species in the whole forest! 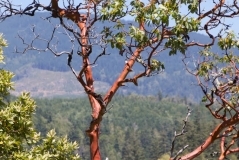 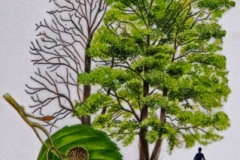 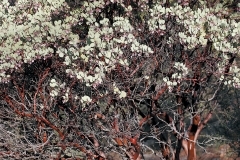 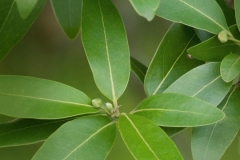 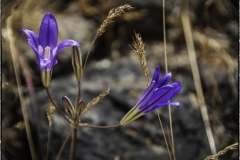 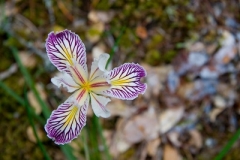 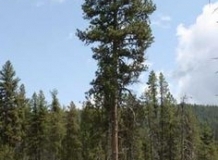 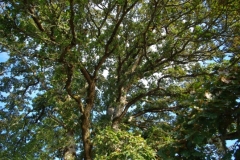 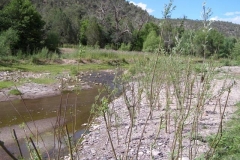 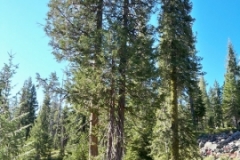 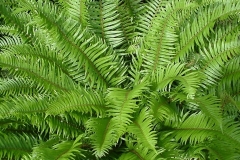 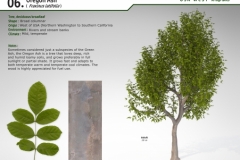 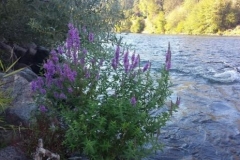 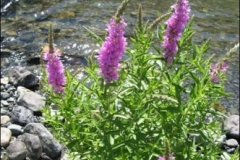 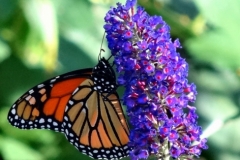